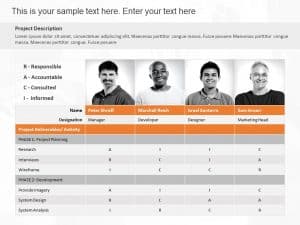 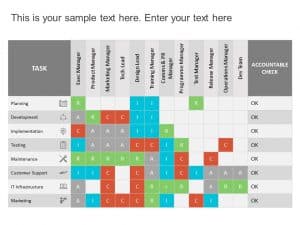 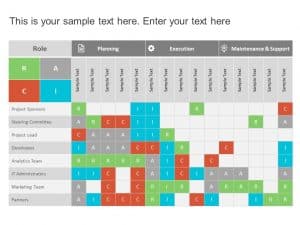 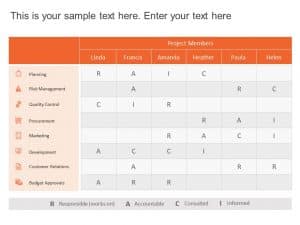 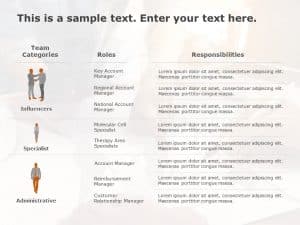 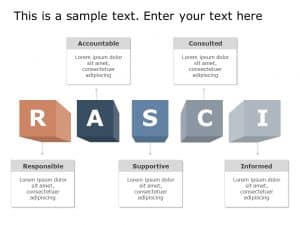 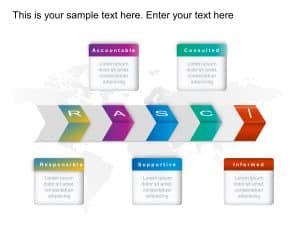 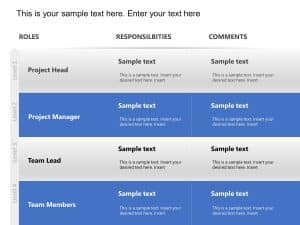 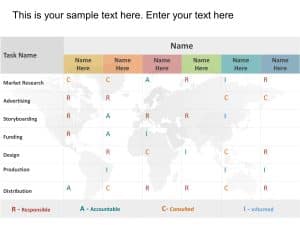 What is Rasci stand for?

The acronym RASCI stands for Responsible, Accountable, Supporting, Consulted, and Informed. The purpose of every segment of management methodology is as follows.

What is the difference between Raci and Rasci?

Nowadays, organizations are using more of the RACI model instead of RASCI. There is only one minor difference between these two models, the extra 'S' in 'RASCI,' which stands for 'Support.' In the RACI version, only the Responsible, Accountable, Consulted, and Informed parties are involved.

Can RACI have multiple accounts?

Yes. You can display multiple roles with specific duties and responsibilities that contribute to an overall project result or progress.

How detailed should a RACI be?

RACI is a management tool used for decision-making and role clarification. High-level activities should be listed there in the RACI model. There will always be some gaps to be filled during execution. Hence it should not be detailed.

What is the RACI model used for?

The RACI model is also known as the RACI matrix. It is a responsibility assignment chart that showcases every task, milestone, or key decision in detail that involves completing a project and assigns which roles are Responsible for each action item, which personnel is Accountable, and, where appropriate, who needs to be Consulted or Informed.

Why is RACI important?

Sorry to see you go!